The Institute of Osteopathy (iO) Council is responsible for representing the membership’s views and interests and setting the strategic direction and budget for the iO. Our Council is made up of eight members. Six members are practicing osteopaths and two are lay members with specialist skills. More information about the current members of the Council can be found below.

Our Council meets four times per year, usually in London, for ordinary Council meetings, during which matters of strategic direction and policy are discussed and agreed.

There is also an Annual General Meeting (AGM) which usually takes place during our annual Convention. Osteopathic members of the Council are elected at the AGM on a three year rolling basis, with two stepping down each year. Lay members are co-opted onto the Council by the elected council members. The President of the iO is appointed by the Council and their decision is ratified at the AGM.

All iO Council members receive a modest honorarium, which covers loss of earnings whilst performing council duties and travel expenses between their homes and their council duties. Members are welcome to attend and observe council meetings by prior arrangement. Members may also put their questions to the iO Council by contacting the membership team at least five working days prior to the next council meeting. 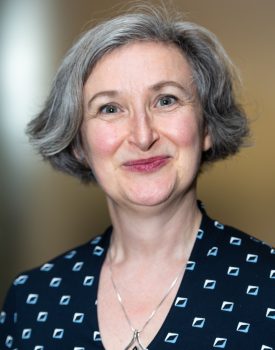 Glynis qualified from UCO (formally BSO) in 1997. She worked in London after graduating. She…
View More 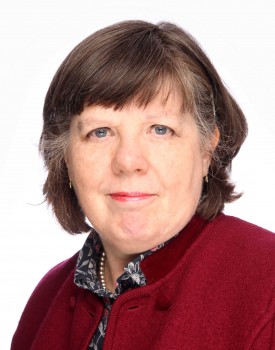 Since qualifying from the BSO (now University College of Osteopathy) in 1981, Susan has practiced…
View More 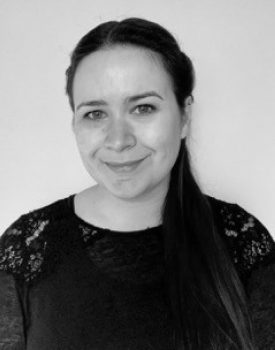 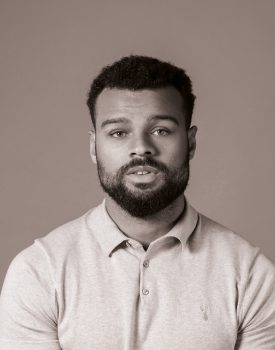 From an early age, Elliott has held a deep-rooted interest in sports, fitness and the…
View More 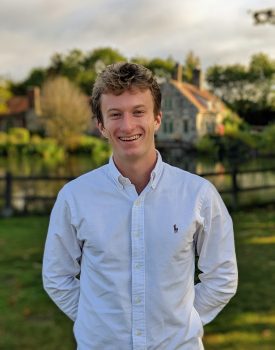 Daniel joins the council as a young recent graduate, who is extremely keen to advance…
View More 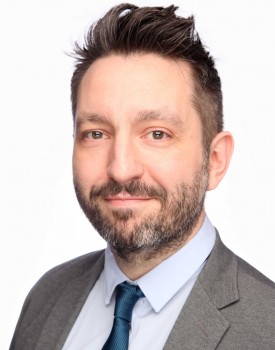 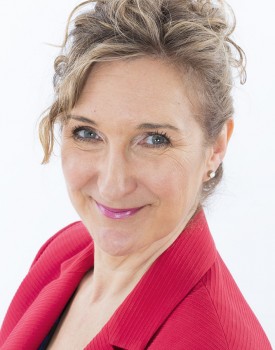 Jo spent over twenty years working as a Civil Servant at the heart of Whitehall,…
View More 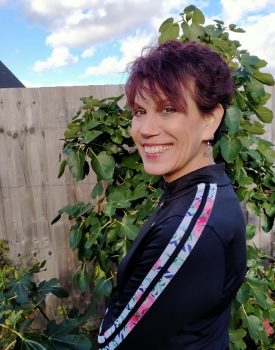 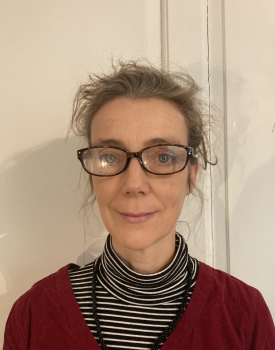 Sally has worked for the Chartered Society of Physiotherapy for many years, including 12 years…
View More