The Guild of Osteopaths was founded in 1971 by a group of osteopaths in order to unify, promote and develop the profession, as well as providing educational and professional services for its members. Led by George Palmer and Dennis Cox, assisted by Robin Fairman and Leslie Rice, the Guild of Osteopaths soon became a group of highly qualified osteopaths who were willing to share their knowledge and services to help other practitioners develop their own scope of practice. In the early to mid-1990s, whilst Ian Swash was chairman, the Guild became the second-largest osteopathic association, whilst before, it was the smallest. It also boasted two affiliated osteopathic schools; the Oxford School of Osteopathy (founded by Swash himself in 1991) and in 1996, the Andrew Still College under the leadership of Malcolm Mayer.

The Osteopathic Association of Great Britain (OAGB) was founded in 1925 by alumni of the British School of Osteopathy (BSO), under the moniker of the Incorporated Association of Osteopaths. Their main goals were to fundraise to develop and support the profession, further their academic standards and meet on related social occasions. 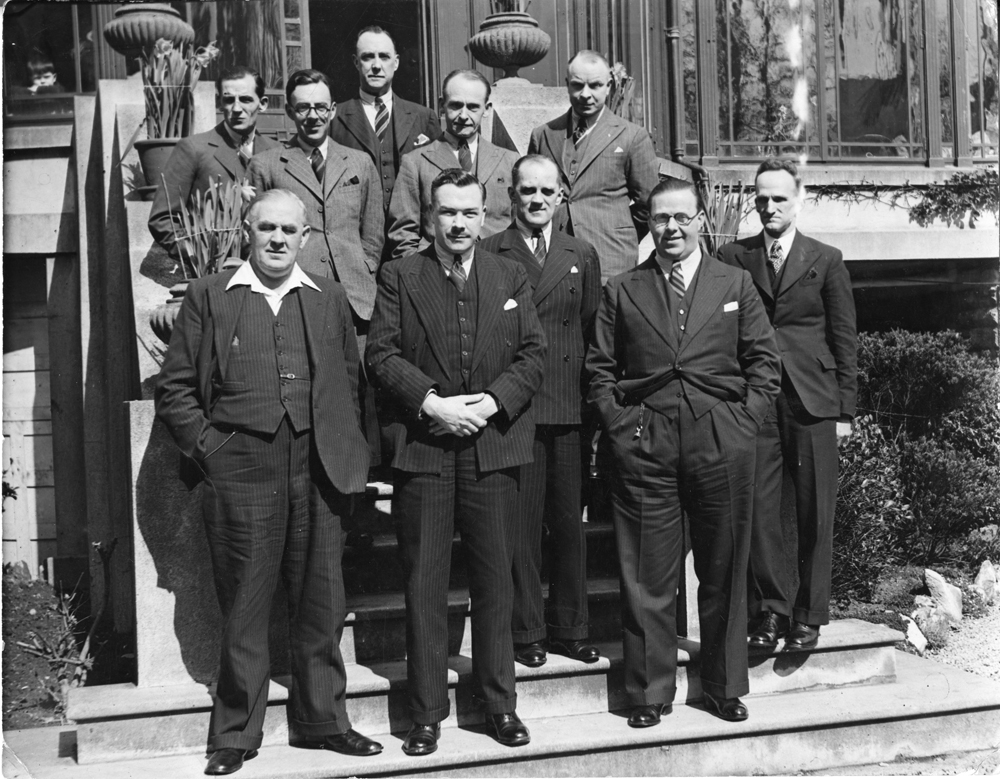 Early OAGB members. Photo donated by the National Osteopathic Archive. Photograph held by the Wellcome Library and can be contacted on library@wellcome.ac.uk

In 1991, the OAGB merged with the British Naturopathic and Osteopathic Association (BNOA). The merger was finalised in 1992.

Early BNOA members. Photo donated by the National Osteopathic Archive. Photograph held by the Wellcome Library and can be contacted on library@wellcome.ac.uk

Towards the end of 1997, the BOA proposed a merger of all three associations, which was finalised in April 1998. The first elections the BOA Council took place in late October, 1998.

The transition for the BOA to become the Institute of Osteopathy began in mid to late 2013, under the guidance of current Chief Executive, Maurice Cheng, and was completed in late July 2014. The change of name signifies the greater emphasis on promoting osteopathy to the general public and generating more awareness of the expertise and high standards offered by osteopaths. The iO continues to offer the support, services, information and advice that members have valued for many years whilst developing new ways to support both individual osteopaths and the profession as a whole.