Since qualifying from the BSO (now University College of Osteopathy) in 1981, Susan has practiced as an osteopath in London, Exeter and now Oxford.  In 1983, she became a GCRO Council member then, on regulation in 1996, was appointed to serve as a member of the first General Osteopathic Council (GOsC). Susan is a Fellow and faculty member of the Sutherland Cranial College of  Osteopathy (SCCO).  She has served as former SCCO Treasurer and Chair of the Board of Trustees.

Susan has a particular interest in osteopathic communication and chairs the iO Policy and Standards Committee. 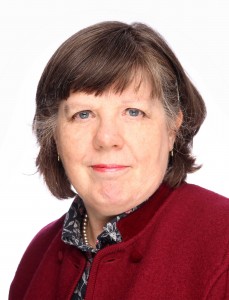