After graduating as an osteopath, Simon Fielding OBE, DO embarked on a clinical and academic career. As well as establishing two integrated multi-disciplinary clinics, he lectured extensively both in the UK and abroad.

Simon retired from clinical practice due to an injury in 1988. He has since devoted much of his professional life to campaigning for the legal recognition of osteopathy both in the UK and elsewhere in Europe and is widely regarded as being the architect of the UK Osteopaths Act 1993. He was appointed the first Chairman of the Statutory General Osteopathic Council in 1996.

Simon has been a member of several other healthcare related boards including the RCGP Commission on Primary Care. He also served for many years as a Specialist Advisor to the UK Department for Health.

Simon remains an active trustee for a number of different charities and foundations and became a Lay Member of the iO Council in October 2014. 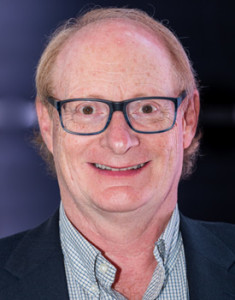