Austin graduated with distinction from the British School of Osteopathy in 2011 and subsequently founded the Body Foundation Osteopaths in London.

Prior to becoming an osteopath, Austin was an IT Management Consultant.  In 2014, Austin joined the National Council of Osteopathic Research (NCOR) as a Researcher and represents NCOR at the Osteopathic Development Group. He was also Research Adviser to the editorial committee of Osteopathy Today, from 2015 – 2016. 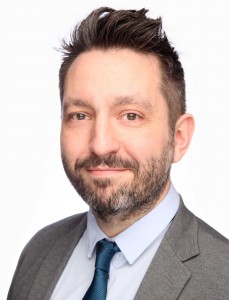