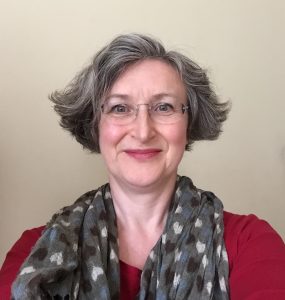 We are delighted to announce that the membership has today voted for Elliott Reid and Zoë Clark as their new members of Council.

At the well-attended Annual General Meeting, Glynis Fox was also confirmed as the new iO President, taking over this honorary role from Susan Farwell who moves to the role of Immediate Past President.

Two new lay members, Sally Gosling and Christine Faulconbridge have also been appointed to the iO Council, between them bringing a wealth of healthcare, policy and professional membership organisation experience.

A full report on the meeting will be published early next week.